We begin this issue with three panels that take up more than half the page that was just black. There is no reason for this other than to waste space. Wasting space will be a recurring problem in this issue that helps to ruin what could have been a fairly solid comic. When people pay for a comic they are paying for between twenty and twenty-four pages of art and story. Not info pages. Not repeated panels where the only change is the color. Not purposelessly blank panels. Art and story. Stop cheating people out of their money!

Moving on, after the three blank panels we see Cyclops regretting something and we then flash back to what caused this regret in the rest of this issue. In the first issue of this series the X-men free this human girl who was accidentally kidnapped along with mutants. This girl was from something referred to as “The Vault”. The girl teleports away and the X-Men (specifically Cyclops) don’t even bother to look for her because she’s not a mutant. There’s a lot of nonsense talk in part of the comic that I mostly ignored but some of it wasn’t nonsense. It was actually referring to stuff that hadn’t been explained yet. This seems to be a part of this thing I’m seeing more and more in writing where “tricking the audience” is seen as the height of being clever. Some people really eat this stuff up. I don’t.

This issue continues from this as it begins with Wolverine chasing after this girl in Ecuador. The girl encounters two farmers and uses some power to control them. Wolverine then confronts the farmers, hoping that he doesn’t have to hurt them. This doesn’t work, and he has to beat the shit out of them. This is the best written Wolverine scene I’ve seen in years. As much as I’ve bashed Hickman I must give it to the man. He absolutely nails Wolverine when he tries. After some time Wolverine tracks the girl down just as she enters The Vault which is at the base of giant seemingly destroyed Sentinel. Wolverine informs Cyclops that “they“ll need to find another way in”.

We then waste two entire pages showing the girl is in The Vault. There’s no difference between these pages besides some designs and computer effects and a tiny amount of information that takes up about half of each page. This easily could have been one page either by making the page two large panels or putting all the information on one page.

Back with the X-men, we learn about The Vault. If you know your “Dragon Ball” it’s like the “hyperbolic time chamber” on steroids.

Basically, time moves really fast inside of The Vault. We’re then told the people in The Vault go through “human adaptation along technological lines, not evolutionary”. What the hell does that mean though? The best I can come up with is some constantly improving A.I. is augmenting these people with technology as it learns. This tech is super-advanced because hundreds of years’ worth of innovation can happen within much less time in The Vault.

The X-men then decide to send Darwin, Synch, and X-23 in to investigate and report back because they are thought to be the most likely to survive. X-32 insists on being called Wolverine even though Wolverine is there. Actual Wolverine even supports this. It’s such an unnecessary and cringe-worthy scene that commenting on it further will only give it a level of acknowledgment it doesn’t deserve. So I won’t.

The three are then basically treated like cattle as the danger is presented. More than likely they will be stuck in The Vault for what will be thousands of years to them. “If you don’t get out, we can’t download the information from your minds which will be completely destroyed by being in some lifeless void for thousands of years”. Also, the phrase “temporal shear” gets thrown around. What doesn’t this mean? Fuck if I know, but it sounds cool, right? Then X-23 who just threw a hissy fit about being called Wolverine calls actual Wolverine, Wolverine and says he should go. Wolverine then basically says “generic excuse” and that settles that. 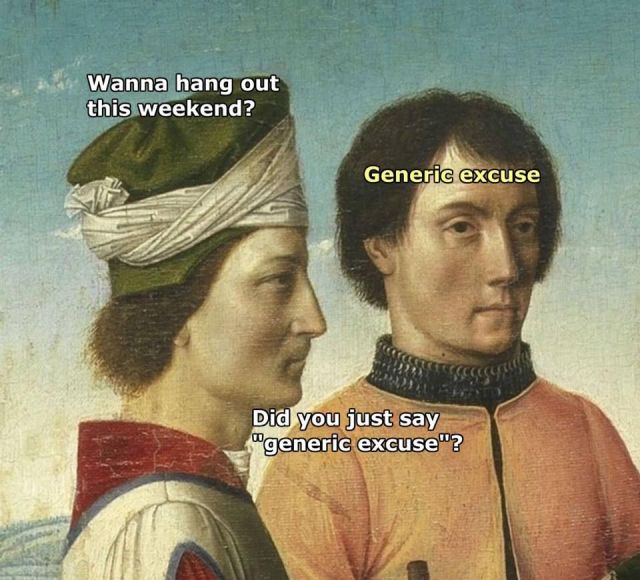 Now our customary info page with Dr. Cecilia Reyes explaining how reviving long-dead mutants like Synch can cause psychological problems because the world has changed so much since they died. It is then suggested that mutants under these circumstances should be brought back to life in “clusters” so they can support each other. This makes sending Synch on this mission that will be emotionally damaging even crueler. Xavier even refers to him as a “redundancy”. God, I just want someone to punch this version of Xavier in the face! This is actually an interesting concept though. One that could have easily been presented within the actual story with art.

Speaking of wasting pages, we have two more pages where half of it gets taken up with pointless information. These pages actually have different art on the bottom half of their respective pages though. One is the “Vault girl” kneeling, and the other is the “Vault girl” with four other “Vault people”.

Cyclops, Storm, and Armor then attack the outside of The Vault as a distraction so X-23 and the others can sneak in. The Vault sends some defense robots out to fight the X-men. Then Darwin extends his hand to the entrance and some energy fucks up his hand. Is this the “temporal shear”? I still don’t know, but then some “translocator” the X-men found is used to open The Vault. The X-Men retreat from the defense robots and the others enter The Vault. There are two more wasted pages where nothing is different besides the designs and colors as Synch, X-23, and Darwin stand in The Vault and are discovered by it. They’re fucked.

We then jump back to the beginning of the comic where we see Cyclops’ regret. He’s talking to Xavier, and it is revealed it has been three months and five days since X-23 and the other have been in The Vault. For them, it has been five hundred and thirty-seven years. Cyclops asks if there’s been some change and Xavier responds “yes”. Cyclops regrets sending them in.

There are some half-decent ideas and one of the artists from “House/ Powers Of X” is back, so the art is great. This comic is done in by pointless vagueness of some of the concepts and all the wasted pages. This one’s so close to a B, but ultimately the scene with X-23 insisting on being called Wolverine knocks this down to a C+.

Recommendation: One Of The Lesser Books You Can Buy