A 2nd October Surprise: 2 Of The Universe’s Most Wanted 10 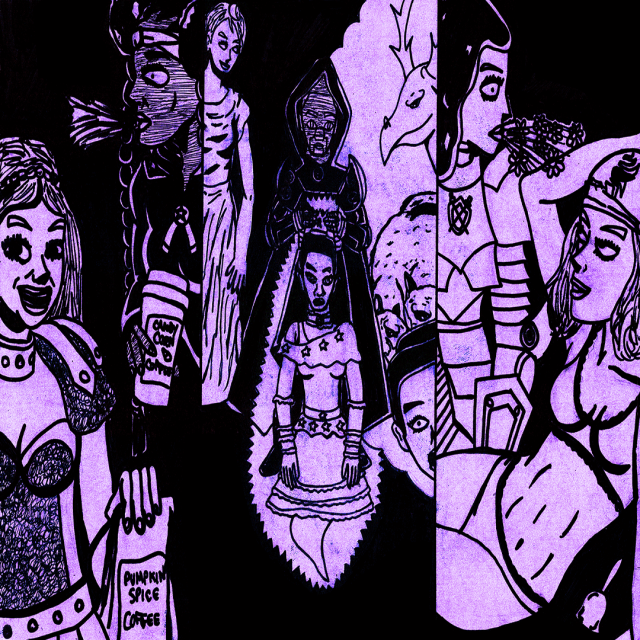