A December To Forget 28 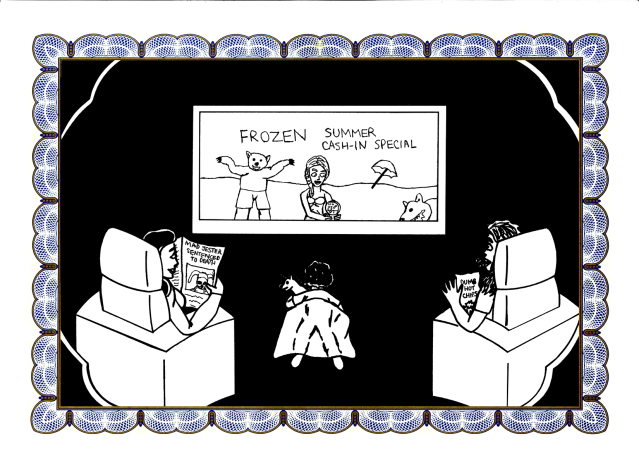