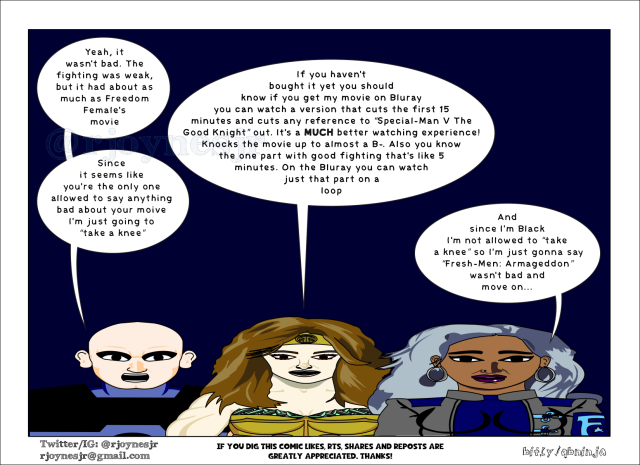 I knew this going to happen… I’ve ragged on the “Inhumans” a lot. Generally I find them to be pretty boring characters. And I HATE Marvel’s attempt to use them in place of the “X-men”, and my God did I hate them on “Agents Of Shield”. “Shield” being show I hate watch purely as a test of endurance at this point. IN-HATIN’ just seems like “Marvel” had been trying to shove these characters down our throats for the last 10 years. Admittedly, I did see a motion comic of the “Inhumans” “Marvel Knights” series that was pretty good though.

It  started when the first trailer for the “Inhumans” show came out and people were like “IT’S WORSE THAN AIDS”! I saw and it thought it seemed okay. Then the first 2 episodes were put in “IMAX” theatres for some reason. That was definitely a poor decision. People reactions were “MARVEL FAILS AND DC WINS BY DEFAULT NOW”!!!! That’s when I knew… I was probably going to have to defend “Inhumans”. It probably wasn’t going to be that bad…

I can’t even express how much I hate the world for forcing me to do this… “Inhumans” was okay. I’d go as far as saying it “borders on good”. This is world that has shows like “Shield” and “Gotham”. If you can stomach either of those shows “Inhumans” ain’t bad at all. This show’s actually interesting and has likeable characters. That’s more than can say about a lot of show that get nowhere near the hate this one is getting.

Tomorrow Drizzle is switched out for Hazard Hands and he give his two cents. Hope you enjoy and see ya then!