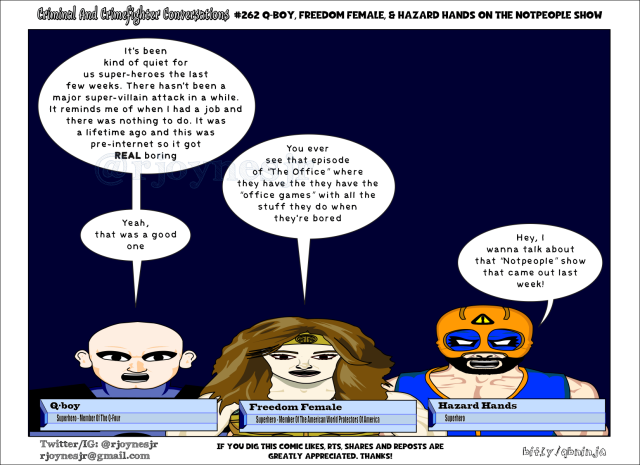 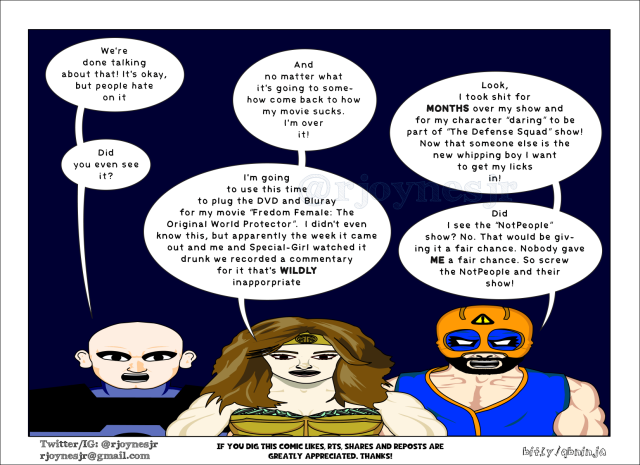 I didn’t know “X-men” related show “The Gifted” came out this week so I missed it. If I remember to watch it tonight I’ll probably talk about it tomorrow. What I’m going to get into today is “Marvel Legacy” which came out last week.

There’s an article on CBR.com that compares it to DC’s “Rebirth” initiative/comic. It was this article if you care http://www.cbr.com/marvel-legacy-dc-rebirth-comparison/. The suggestion is that “Marvel” at least somewhat “copied” “Rebirth”. It really didn’t though. They have a similar tone. Actually the “Rebirth” comic was a lot better. I hate that “Doctor Manhattan” from “Watchmen” was used, but it was a well written comic that hit you in the feels with the return of “Wally West”.

“Legacy”, on the other hand another one of “Marvel’s” typical “nice resets” after a “dark event”. Also it’s less an actual story and bits and piece of what’s coming up in “Marvel” titles. They include:

Overall it was kinda “meh”. Tomorrow Admiral Star shows up to tie with my “Intober/ Drawtober/ Drawlloween” project “An October Surprise: A Criminal And Crimefighter Conversations Gaiden”. Hope you enjoy and see ya then!