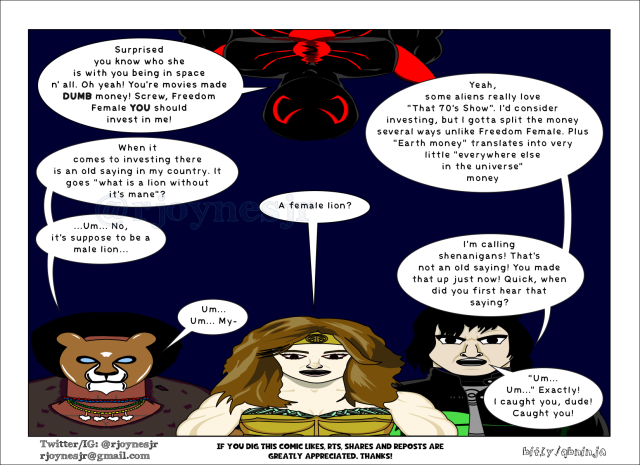 I use to love ComicBookResources.com. Then one day it became cbr.com. Now most of the site is a hodgepodge of clickbait garbage. To be fair, they still SOME good articles though. I say all this because I had said my piece on the “Wonder Woman” movie. It was okay at best, but VERY overrated. Now there’s an article on cbr.com about how it’s the best superhero movie ever… I not even going to bother to link to it…

“Wonder Woman”: Lassoed Back In

In fact, you know what? I’m not even going go over it again. I’m going to add this though. There’s this general assumption that “Wonder Woman” is the best “DCEU” movie. Which is saying nothing by the way. It MIGHT be. Looking back though, “Man Of Steel” has more and better action. It was more grim and out-of-character, but was it worse? I don’t know. I’d have to watch both again and I don’t want to though…

Saying “Wonder Woman” is the best superhero movie is like saying “George H.W. Bush” is the best president. Sure he was better than “Dubya” or Trump, but that doesn’t make him the best. It doesn’t even make him good. Again people, stop the madness! It’s a C+ movie.

Tomorrow Freedom Female returns with Admiral Star. We are also introduced to the “Tuxedo Mask” character Pickup Artist Pimp. Hope you enjoy and see ya then!