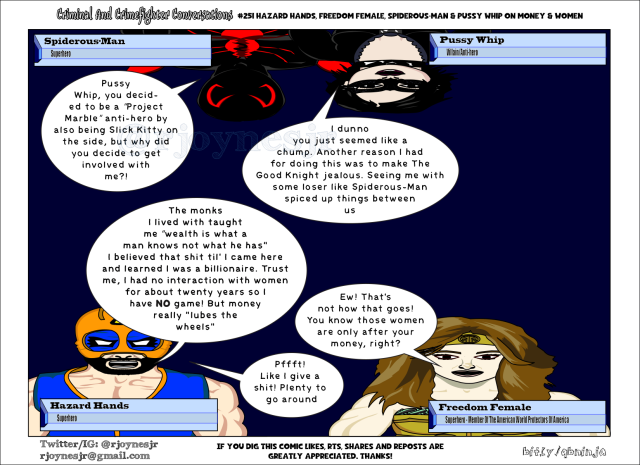 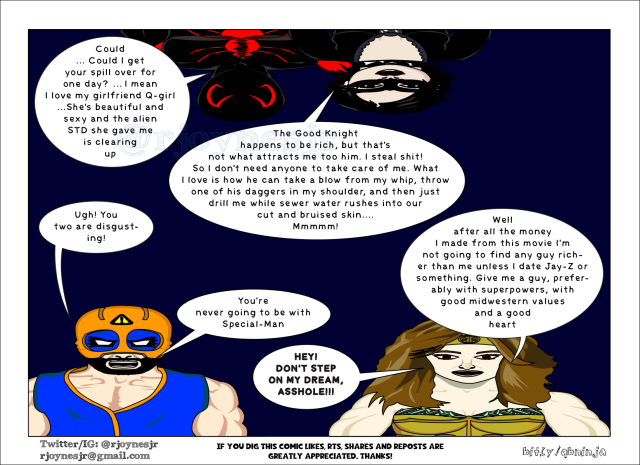 I think the comic speaks for itself so I’m gonna talk some comics since it’s been a while… So “Secret Empire”… That was big stupid waste of time… Could they at least have semi-consistent art? In fact you know what not even going to talk about it anymore. (It sucked… Okay seriously done now) I’m going to try and be positive and list some above average comics I recommend…

I certainly have checked out everything so there might be more good titles, but that all I can think of that I read. That’s it for this week. Check out new “Criminal And Crimefighter Conversations” on Tuesdays-Thursdays. Hope you enjoy and see ya then!